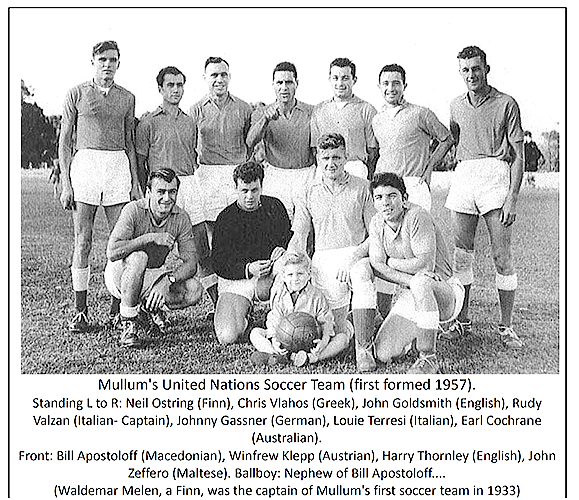 MBFVC, or “The Valleys”, is a club with a long and proud history.

The very first Mullumbimby team was formed by Waldemar Melen in 1933. The first competitive team was formed in 1954, and participated in the Tweed District Soccer Associaton. The Valleys have always been known for their diversity and courage, at times even competing in tough senior finals games with only a handful of junior players and coming away with the honours!

The club owes much to the legendary Harry Thornley, an early pioneer of the game. Harry’s many accolades include:

Harry was awarded 8 Life Memberships in sport, mostly in Football.

Pine Avenue has been home to the Valleys since the 80s

Thanks to the tireless efforts of the club’s amazing Female Participation Officer Sharon Scriven, who has worn many hats since arriving at the club, recent upgrades include the resurfacing of our two main fields, the construction of the region’s first ever Female changerooms, the renovation of the existing amenities block, the installation of ballstop nets, and the upgrade to low energy LED lighting. 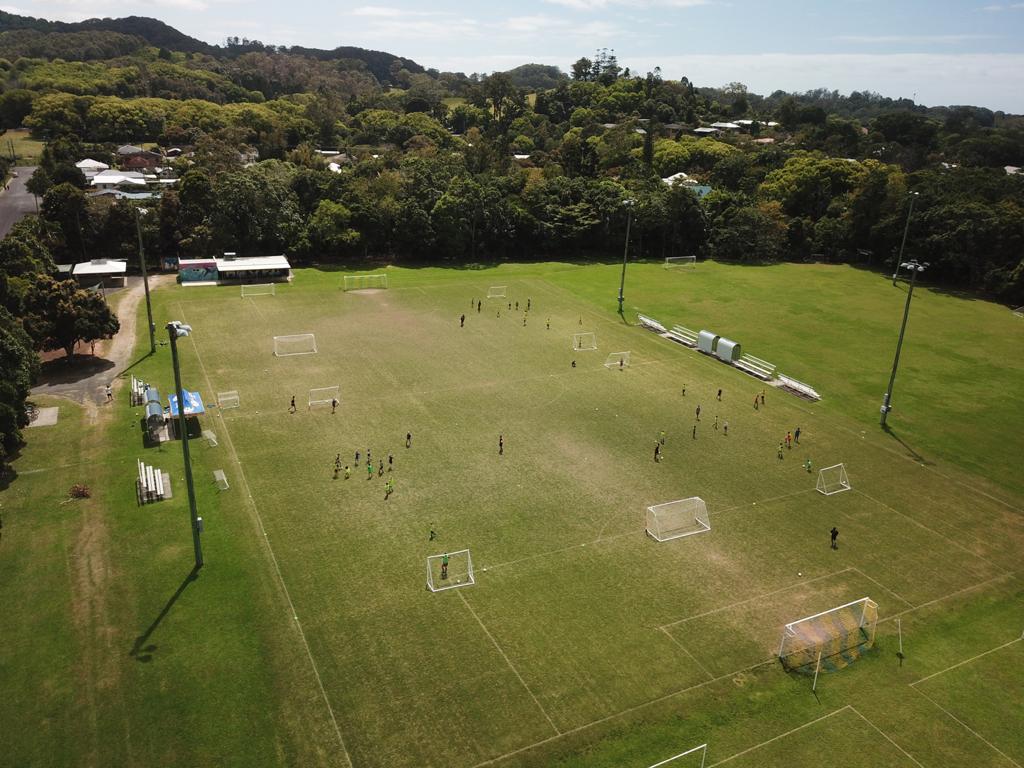