Sadly the weekend of football at Pine Ave was overshadowed by the death of a club legend: Russell Comisari was one of the last remaining life long members of MBVFC: Since the clubs inception in 1987 Russell has played in all the great teams produces over the years.

As our club registrar put it so well at his minutes silence at the weekend his cupboards at home would have been full of ‘Players Player’ trophies and awards from his years of commitment, and his desire to play the game the way it should be played.

It was only fitting that his son Aaron not only decided to come and play at the weekend but carried on the spirit and competitive legacy of his father with a match winning performance.

For all those who wish to attend..Russell’s Funeral is on this Tuesday 11am at Brunswick Catholic Church followed by a few drinks and some fine banter at the Billi Hotel later in the day.

The club sends our most sincere well wishes and respect to Russel’s family during these difficult times. 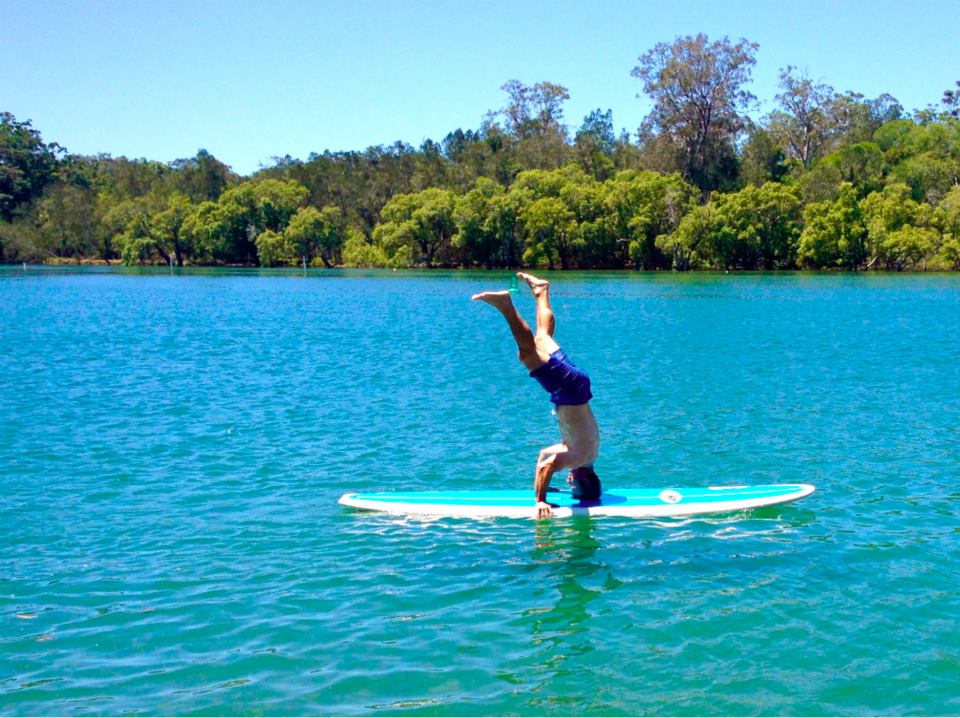